Recommended Advice For A Beginner Videographer

Camera technology has seen vast improvements, making photography and videography more accessible over the last few years. As a result, anyone can become a videographer. Even without having much previous experience or breaking the bank on expensive video recording equipment. An excellent example of how video technology has improved would be smartphones. Smartphones can shoot video quality, and free editing software are available. So you can film whenever you want nowadays. This blog will provide valuable vital points to consider when you start shooting your first videography piece, as a beginner videographer and help you create professional videography.

Most importantly, always film using landscape view instead of portrait. A beginner videographer could use their smartphones to film switch from vertical to horizontal orientation depending on what works best for the subject they are filming. Videography, however, cannot have a finished product that flips from portrait to landscape and vice versa, so stick to landscape filming.

Other essential shooting techniques can be helpful if you’ve never shot moving pictures before.

Always Use a Tripod For Filming

If you want your film to be stable, place your camera on a tripod. Likewise, use a tripod to reduce camera shake if you’re doing a moving shot. A dolly is a small, wheeled platform for holding cameras while shooting movement. Professional camera operators have expensive dollys, but you can craft one for the same effect, depending on your location.

It isn’t necessary to zoom or pan in every video shot when filming movement. It’s okay to set your camera so it can film the entire scene from a single point.

Consider your favourite videos or movies that use moving shots. Of course, moving shots are the best option, but the movement is often taken through different types of shots instead. Varying the type of shots you use helps keep the audience engaged in your video.

Before you start filming, you should consider making a shortlist of the types of shots you want to capture during the filming process. The shot list should include moving shots, but keep in mind that too much movement can be bad for your film.

Setting Up Your Videography Shots

When you’re capturing a video if you switch apertures and shutter speeds can result in your footage not looking as good as you need. it is best to set your settings before you start shooting, and stick to those settings for the entirety of your shoot.

But, avoid ignoring all of your photographic instincts and techniques. Techniques for composition and framing such as Rule of Thirds are applicable in videography too.

Thinking about how you want to edit your video while shooting is an excellent habit to have. If you start to think a few steps ahead about your edit, this will help ensure that you get all the footage you need for the final product.

You should always film more footage than you think you’ll need for your final product. Filming more footage is good to do just in case of issues happen when you start editing your film, and it’s better to have too much footage available than not enough footage that isn’t good enough. Also, when filming, try experimenting with new shots and angles depending on the situation.

If you are a beginner videographer and are looking to learn more, visit this link videography blogs. 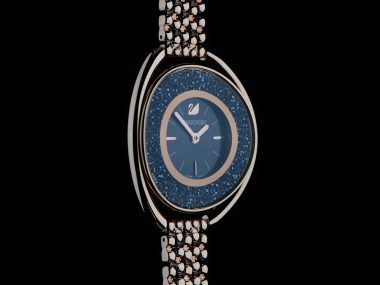 Read More
Ecommerce product videos have been used more and more on the internet over the last few years. Moreover,…
Read More
0
0
0 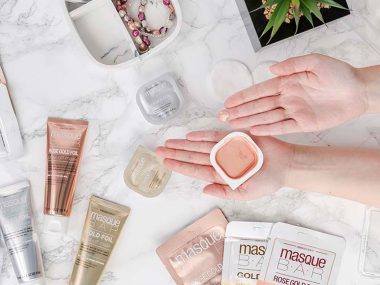 Read More
White background jewellery photography is one of the most common ways jewellers showcase their jewellery for online sales.…
Read More
0
0
0

Read More
Always be prepared Preparation is key in Videography, to avoid set backs that will cost you both time…
Read More
0
0
0